Who is eligible for Asylum?

The asylum process is a legal process and like many legal processes, it can be complicated. For a foreigner wondering if they are a potential candidate for asylum, it can seem a little overwhelming. The goal of this article is to try to explain who could be eligible for asylum in a simple and easy to understand way. There are four basic requirements to be eligible for asylum, as outlined below. If you meet the basic requirements, you will really need to consider in more depth, the additional factors outlined at the end of the article.

The first thing is first. To be eligible for asylum you have to be: 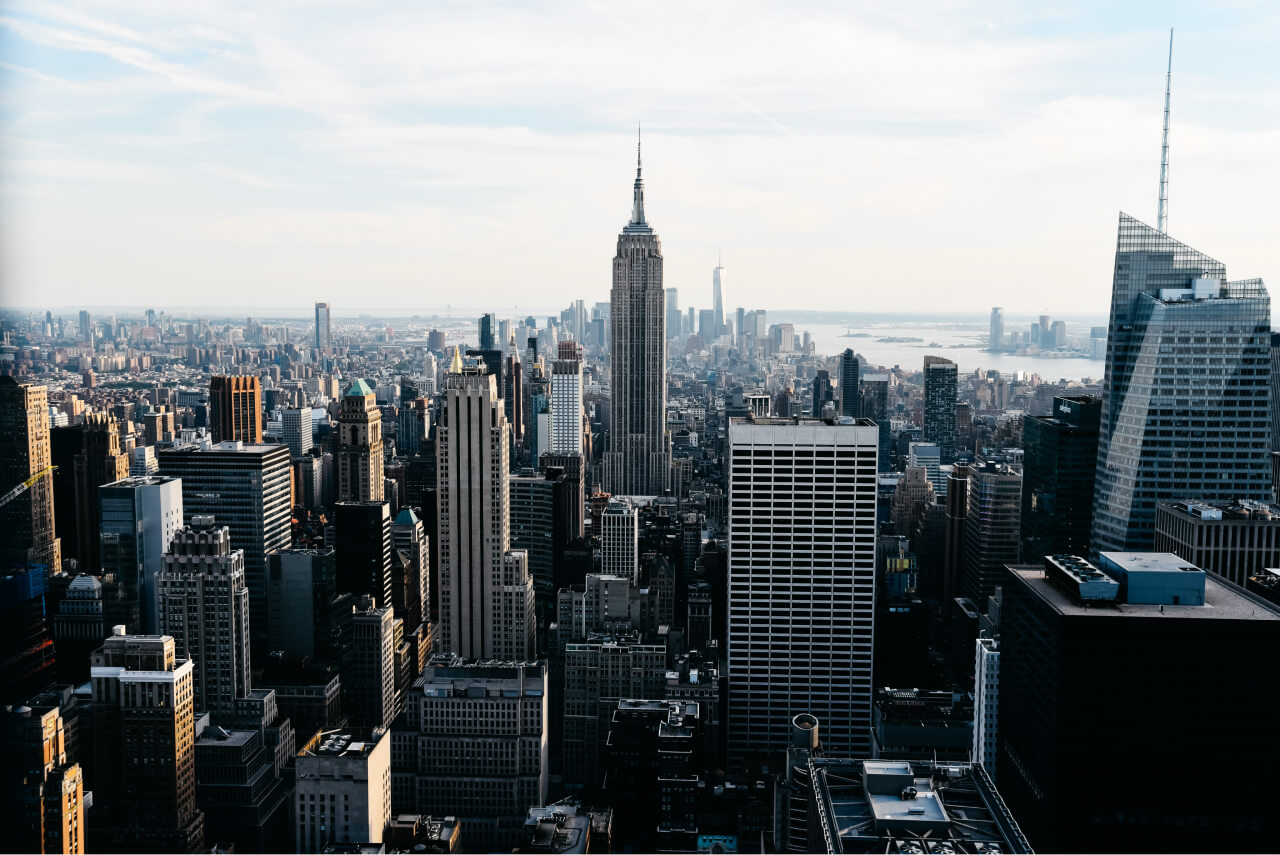 EITHER: 3A. You have been harmed (persecuted in legal terms) in your home country; or in the country you last lived in (if you don’t have a home country), because of your race or nationality, or for some other reason that is hard or impossible for you to change about yourself *.

Harmed because of something impossible to change about yourself. You are gay, a member of the LGBT community, or you’re a member of some other identifiable social group–called a Particular Social Group in legal terms (like an indigenous tribe for example), and you were harmed because of this.

* This harm requirement is found in section 101(a)(42)(A) of the Immigration and Nationality Act. Available here.

So what does Harm mean for Asylum? Harm means “Persecution” in a legal sense, and this has a complicated legal definition. The harm has to rise to the “level of persecution, defined as the infliction of suffering or harm in a way regarded as offensive.” The harm could be physical, it could be economic, and it doesn’t need to be harm caused to you by the government; but rather, it can be any harm caused to you “by persons the government is unable or unwilling to control.” *
*  The information from this paragraph was obtained from Richard Boswell’s Third Edition of, Essentials of Immigration Law (copyright 2006-2012), on page. 90.
If you meet either of these harm requirements, you may be eligible for asylum. It will depend on more factors, but if you have been harmed because of one of the reasons outlined above–before coming to the United States, it will be important for you to further consider your eligibility for Asylum.
IF YOU HAVEN’T BEEN HARMED,  you may still be eligible to apply if:
3B. YOU FEAR YOU WILL BE HARMED if you are forced to return to your home country; or the country that you last lived in (if you don’t have a home country), because of your race or nationality or one of the other reasons outlined above: political beliefs, member of a particular social group, religion, etc… This fear of future persecution will have to be “well-founded.” You as the applicant will need to not only have to have the fear and be able to convince the authorities that you have it, but the fear will have to be a reasonable one. So under your circumstances would it be a reasonable fear to have? This is a very complex and nuanced thing to prove in some cases, and the help of an experienced attorney may prove valuable or essential to your claim.

4. You are unwilling, you cannot return, or do not want to return to your home country (or country where you last lived if you don’t have a nationality), because of the harm you have faced, or the harm you believe you will face, if you are forced to return. Now that we have considered the four basic requirements for asylum, let’s get into some of the more subjective factors. If you believe you meet the four requirements above, that is a very good sign for your asylum eligibility. However, it is possible that even if you meet these factors, sadly, you could be ineligible for asylum for one of many reasons.

Factors that could make you ineligible to apply for asylum:

– Safe Third Country. If before coming to the United States, you resided in a country where you were safe from harm, and there are similar procedures in place for asylum and other types of similar immigration relief available in that country, you may be ineligible to apply in the United States. If you were physically present in a third country before coming to the United States, and are unsure whether you were living in that country, please see our article, Was I permanently resettled in a safe third country, so as to make me ineligible for asylum? Alternatively, or in addition to reading this article, consult with an experienced immigration attorney about your circumstances. This can be a very tricky area of asylum law.

* NOTE-If the crime you committed in your home country (or country where you last resided if you don’t have a home country), was or can be considered “political” in nature, you still may be eligible for asylum. The United States favors religious and political freedom, so conviction for your political beliefs may be considered not as crime, but actually as persecution that could make you eligible for asylum. Please see our article on Political Asylum.

– You are a danger to the United States. If the authorities believe this, and have reasonable reasons for believing so, you will be found ineligible. Former ties to terrorist groups and a background in such, or similar groups, will almost certainly make you ineligible.

Be aware of all the developments in US Immigration Policy

will always keep you up to date on Facebook

Permission to Reentry US

Permission to Reentry US

You have Successfully Subscribed!